Why Sit-Ups Won’t Give You a Six-Pack

By Coach Johnny B

It’s one of the most stubborn exercise myths out there that doing thousands of sit-ups is the way to get a six-pack. In truth, six-packs are made in the kitchen, not the gym, and smashing out countless sit-ups is more likely to result in a sore lower back than a six-pack.

In reality, the sit-up isn’t even an ab exercise. It’s a hip flexor exercise. Here is why: 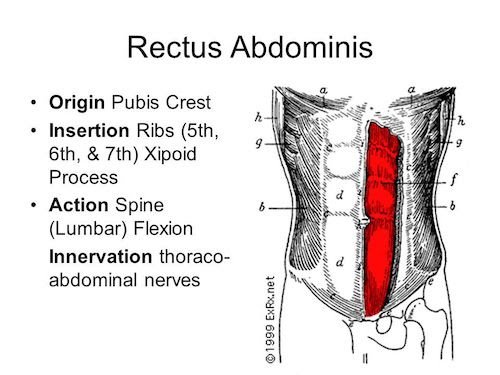 If we look at the anatomy, the group of muscles people is trying to target to develop a six-pack is called the Rectus Abdominis. The action of this group of muscles is to flex the spine. When we do a sit-up, you flex your hip to 90 degrees and then move your torso up and down isometrically (meaning the torso doesn’t move). There is no flexion or extension of the spine. This means those six-pack muscles (rectus abdominis) you want to target aren’t getting trained. 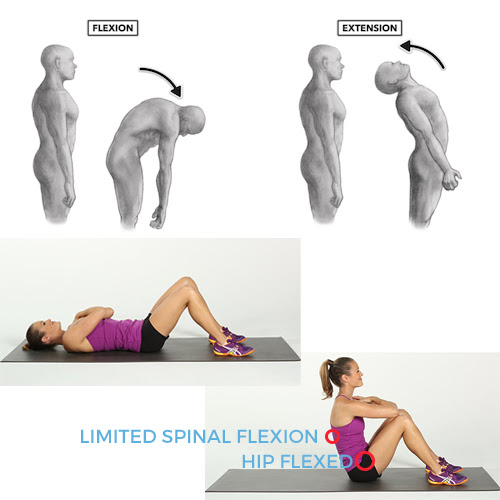 So, in reality, when you do a sit-up, you are training the Illiopsoas complex. This muscle group is primarily a hip flexor and is getting worked as you lower your body to the ground. Now, this isn’t a bad thing. We need strong hip flexors. However, if you want to get a six-pack, the sit-up will not do the trick. ASLO Because the Psoas attaches to your spine at the 12th thoracic vertebrae, there is a good chance that you’ll make your back hurt by doing hundreds of sit-ups. 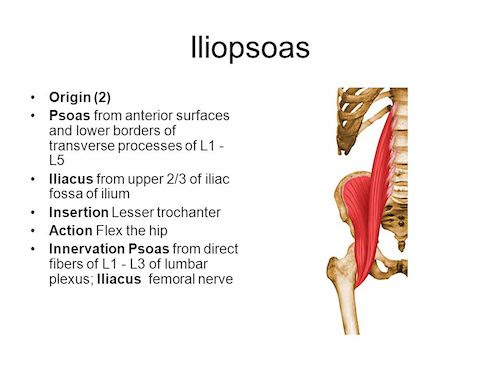 So does this mean we should get rid of the sit-up all together?

Not at all. It’s a great functional exercise for someone new to training and a great way to build the strength to do a GHD Sit-up, which will help target your six-pack. 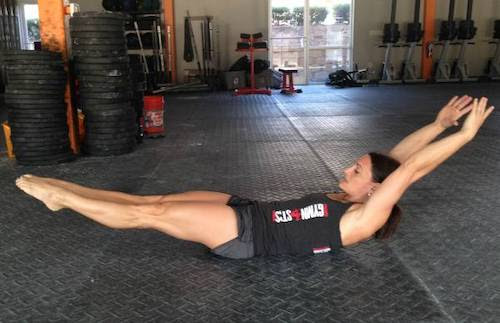 So what is a better six-pack exercise? The hollow hold or hollow rock. Doing these targets your six-pack much better than a sit-up and will help the rest of your gymnastics.